The Hanukkah Menorah is lit during the eight day Chanukah holiday which commemorates the miracle which occurred after the Second Temple in Jerusalem after it was desecrated by the forces of king Antiochus.

In 175 BCE, Antiochus Epiphanes became the king of Syria. At this time, in Israel there was an internal civil war between the traditionalist Jews and the Hellenized Jews, who were also in conflict over who would be “Kohen Gadol” or High Priest in the Temple. Antiochus sided with the Hellenizers and issued anti-religious decrees.
He banned the study of Torah, the practice of circumcision and the declaring of the New Month. This provoked a large scale revolt by Mattityahu, a Jewish Kohen and his five sons. One of his sons, Yehuda became known as Yehuda Maccabi. By 165 BCE, the Jewish revolt was successful. Yehuda Maccabi, who had taken over after his father died, rallied his brothers to enter the desecrated Temple, cleanse it, and make new holy vessels. They needed pure olive oil to light the menorah, and only found one small flask. Miraculously, this small amount of oil lasted for eight days.

The Hanukkah menorah itself is an eight branched candelabrum, as opposed to the seven branched menorah which had been used in the ancient Temple. The ninth holder, called the “shamash”, or helper, servant, is used for a candle which lights the other candles.

The mitzvah, or commandment, of lighting the Chanukah menorah, or chanukiyah, is to light the candles each night with the blessings.
On the first night, we light one candle, on the second night, two, etc.
After the lighting, special Chanukah songs are sung while the whole family sits together near the menorah. 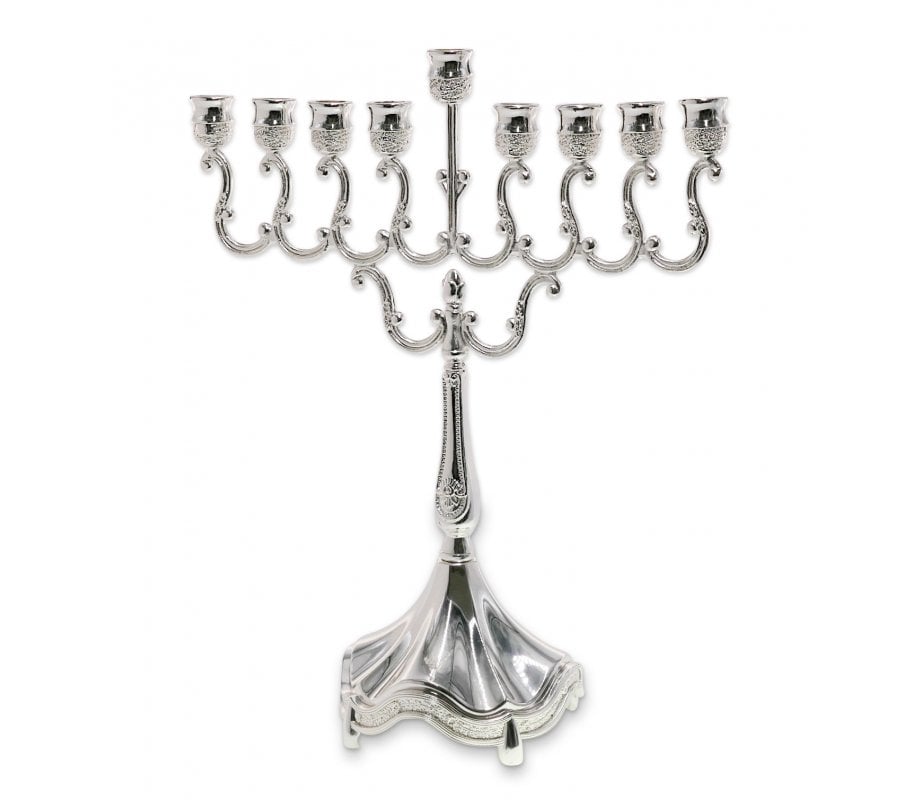 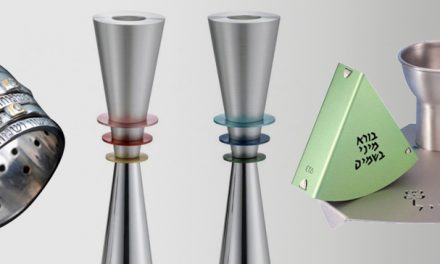