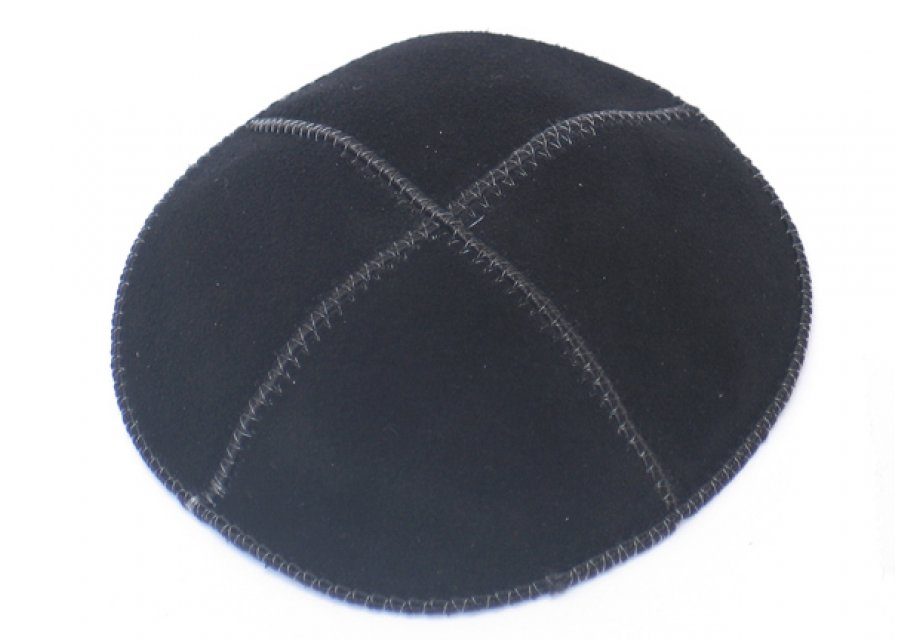 The Kippah, which is also known as a yarmulke or skullcap, is a circular piece of cloth used to cover the head. The Kippah is a symbol worn by Jewish men to show modesty and fear of God. Jews, who believe in the existence of the Creator and His presence everywhere, behave modestly and respectfully towards Him and accept upon themselves the yoke of God. The covering of one’s head is an expression of this belief. On the contrary, walking bareheaded symbolizes egotism and immorality.

Kippah in the Torah

The Torah does not command us to wear a head covering and this whole concept first appears in the Shulchan Aruch (codification of Jewish law) where it says that “one should not walk around bareheaded” out of respect for God. The details of this mitzvah is to cover the head with any form of covering, such as a Kippah, hat or cap etc., and that one should not walk 4 cubits (2.5 m, 8.20 ft) without a head covering.

It is understood from the Talmud and Midrash that only the real righteous people at the time wore a Kippah. However, in the later years it was perceived not only as a stringency which is related to the important people of the nation but as a duty for all observant Jews to wear a Kippah.

Size of the Kippah

There is a difference in opinion regarding the size requirements of a Kippah. The accepted custom is that size does not matter, as long as it covers part of the head. However, for those who are meticulous with their religious observance wear a yarmulke which covers most of the head. Even Jews who normally don’t wear a Kippah during the day will put one on while visiting the synagogue and holy places, while saying Kaddish or doing anything which is related to religion.

Wearing Kippot and Anti-Semitism around the world

It is interesting to note that in some places around the world, where the Jews are forced not to wear a yarmulke because of anti-Semitism, a cap or hat is worn during the day in order not to provoke them. However, a yarmulke is worn when entering the synagogue, holy places or when engaging in religious activities. In this manner, the Jews still accept the yoke of God and don’t stand out amongst the gentiles or isolate themselves from the rest of the nations. 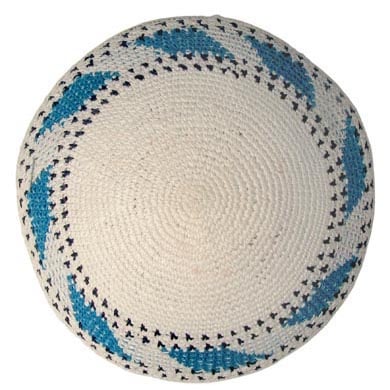 There are many different types of kippot which distinguish us between the different types of sectors. Therefore, over the years, some sectors insisted on wearing the same type of Kippah from one generation to the next as a symbol of their belonging to a specific sector. For instance, orthodox Jews wear a black Kippah, religious Jews wear a knitted Kippah and conservative Jews wear a satin Kippah etc. etc.

Kippah as a symbol of the Jewish nation

The Kippah is also a symbol of the Jewish nation and sets us aside from the rest of the world. Just as every country has its own symbol and flag, so too the Jewish nation carries its flag – which is the Kippah – with pride as part of our code of dress.

Jews throughout the generations gave their lives for this important mitzvah and that’s because it is known that a person’s external behavior affects his inner being. So too, a person’s behavior is affected by the way he dresses. 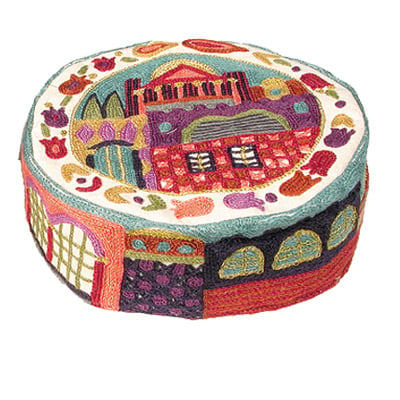 Where to buy Kippot: